But it’s not really about me — it’s about you! It’s about you getting the best representation possible on the City Council. It’s about you and everyone else having a voice in city government. And it’s about you being welcomed to the community table. Because I firmly believe I’m the right person to represent you, please let me to tell you more about myself and my background.

I moved to Winston-Salem in 1987 to start my career with Sara Lee Branded Apparel, now Hanesbrands. Having grown up in the small town of Aiken, SC, I was thrilled to be living in the “big city” of Winston-Salem! It didn’t take me long to become actively engaged in the community, and over the years I have served in various leadership roles.

I currently work with Leadership Winston-Salem, a cornerstone in the local non-profit world that teaches emerging leaders about our community and connects them with opportunities to serve. I am on the City of Winston-Salem’s Senior Games and Silver Arts planning committee. I am president of the Seasons Chase Homeowners Association, part-time choir director at Green Street United Methodist Church, and I am also the volunteer director of the Winston-Salem Pops Chorus.

MY HISTORY OF COMMUNITY LEADERSHIP 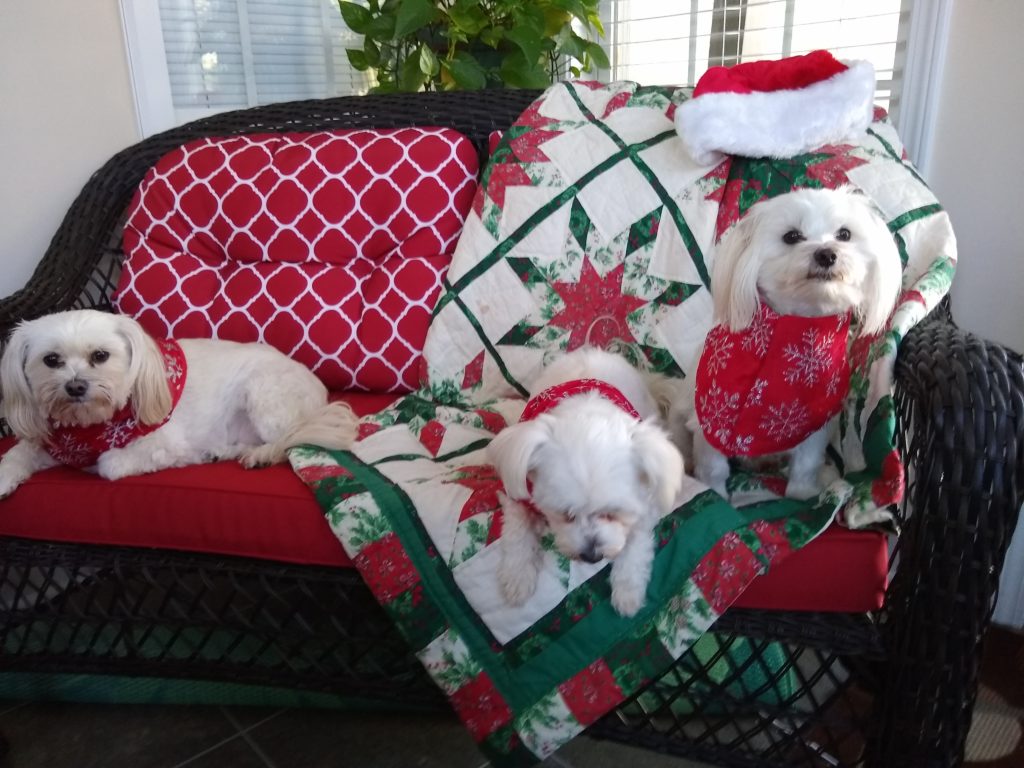 My husband Michael and I have been together for 21 years. We are the proud parents of Kensi, Chase and Spence, three beautiful Maltese pups, each one a rescue. We joke that we have a “mixed” marriage because I’m a Methodist and he’s a Moravian, so we sometimes have to flip a coin on Sunday morning. We live in Seasons Chase, a small development nestled between Jonestown and Stratford Roads, next to Salem Woods, and we are blessed with some of the best neighbors in the world. We are both musicians. I’m a vocalist, choral director and mediocre pianist, and Michael, who is recently retired, is a former organist with the Moravian church. Between the two of us we have five keyboards in the house, including a baby grand piano and full-sized 2-manual church organ.